Is there anything such as Bad Publicity?

11 Apr Is there anything such as Bad Publicity?

Posted at 09:35h in Business by brainchild 0 Comments
Share

What is the definition of Publicity?

Wait, that’s just the dictionary definition of publicity. So what’s about other definition?

According to Wikipedia, Publicity is gaining public visibility or awareness for a product, service or your company via the media. Publicity is often referred to as the result of public relations in terms of providing favourable information to media and any third party outlets; these may including bloggers, mainstream media, as well as new media forms such as podcasts. All this is done to provide a message to consumers without having to pay for direct time or space. This in return creates awareness and carries out more credibility as well.

Highlights of the Publicity/marketing stunt that happen locally (Singapore)

What should have been an April’s fool joke from an online grocery retailer turns out to be a prank gone wrong. In their case, they sent out a social media ad that drew quite a lot of negative comments.

The Ad was initially published on it’s website that they will be partnering Explorer Joe Exotic Meats for the sale of exotic meats that includes “Minke whale meat, tiger’s tail, koala sausages, komodo dragon egg, panda breast meat”. The outcome? People were threatening to boycott the company and calling others to do the same. 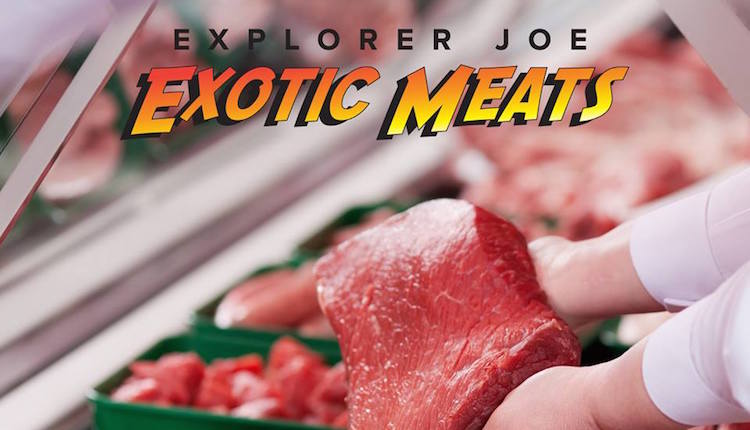 However it was later revealed by Honestbee to be a campaign to raise awareness on illegal wildlife trade and that the sales of this partnership will be donated to conservation organization to support their cause. Instead of avoiding backlash, they are actually looking for it.

Reason being that they need it to be “Controversial enough” to allow people to take the conversation further where at the same time evoking a strong emotional response from them. Even though they are aware that it is a risky move, they are happy that they met the outcome that have predicted.

“Publicity can be terrible. But only if you don’t have any” – Jane Russell

On a Friday afternoon, actors were donned in army uniform, marching and taking commands from passers-by at Raffles Place. It was organised by The National Geographic Channel to promote the second seasons of a documentary on National Service called ” Every Singaporean Son 2: The Making Of An Officer ” .

However, this stunt was not as well appreciated by the public as they have initially expected, causing a public commotion that even led to The Singapore Army voicing out their disappointment. Not only do The Singapore Army felt that they should be informed of such act ; especially with the use of its uniform, it was also disrespectful to the soldiers who have served dutifully in the defence of our country.  The publicity stunt/event was actually meant for normal Singaporeans to understand how tough an army officer’s job is.

Do you think the publicity served it’s purpose here? It did drew negative comments but at the same time it did allow netizens to understand more in The Singapore Army, didn’t it?

A mysterious old wooden crate was found inside a bunker at the foot of Mount Faber by a enthusiastic heritage blogger Jerome Lim , who wrote a piece of discovering the “tiger’s lair” which had a wooden crate that held several items such as Tiger Beer bottle and an old Tiger Beer can, a Kodak Brownie camera that appeared to be from the 1950s or 1960s, and a nameplate with the name “Chu Beng Huat” and the number “21509”.

However, revealed later in the week, that the “tiger’s lair” was a publicity stunt by Tiger beer. It was rolling out limited edition adaptations of its classic 1965 design (which was in the lair) was a part of Singapore golden jubilee – SG50. Thus the “tiger’s lair” was to done in a manner to  present a curious angle on the backstory behind some of the nation’s most distinct icons in a light-hearted manner.

Don’t you think it’s rather interesting on how they’ve presented? With a “mystery story” behind the campaign to capture the curiosity of Singaporean, do you think these serve of their intended purpose and yet be tasteful?

What do you think about these 3 publicity stunt? Do you think they have done a good job in selling their intended message?

Think about it, it is free publicity that they are getting. Of course, negative comments bound to happen – be it a good or bad publicity stunt.

Sorry, the comment form is closed at this time.